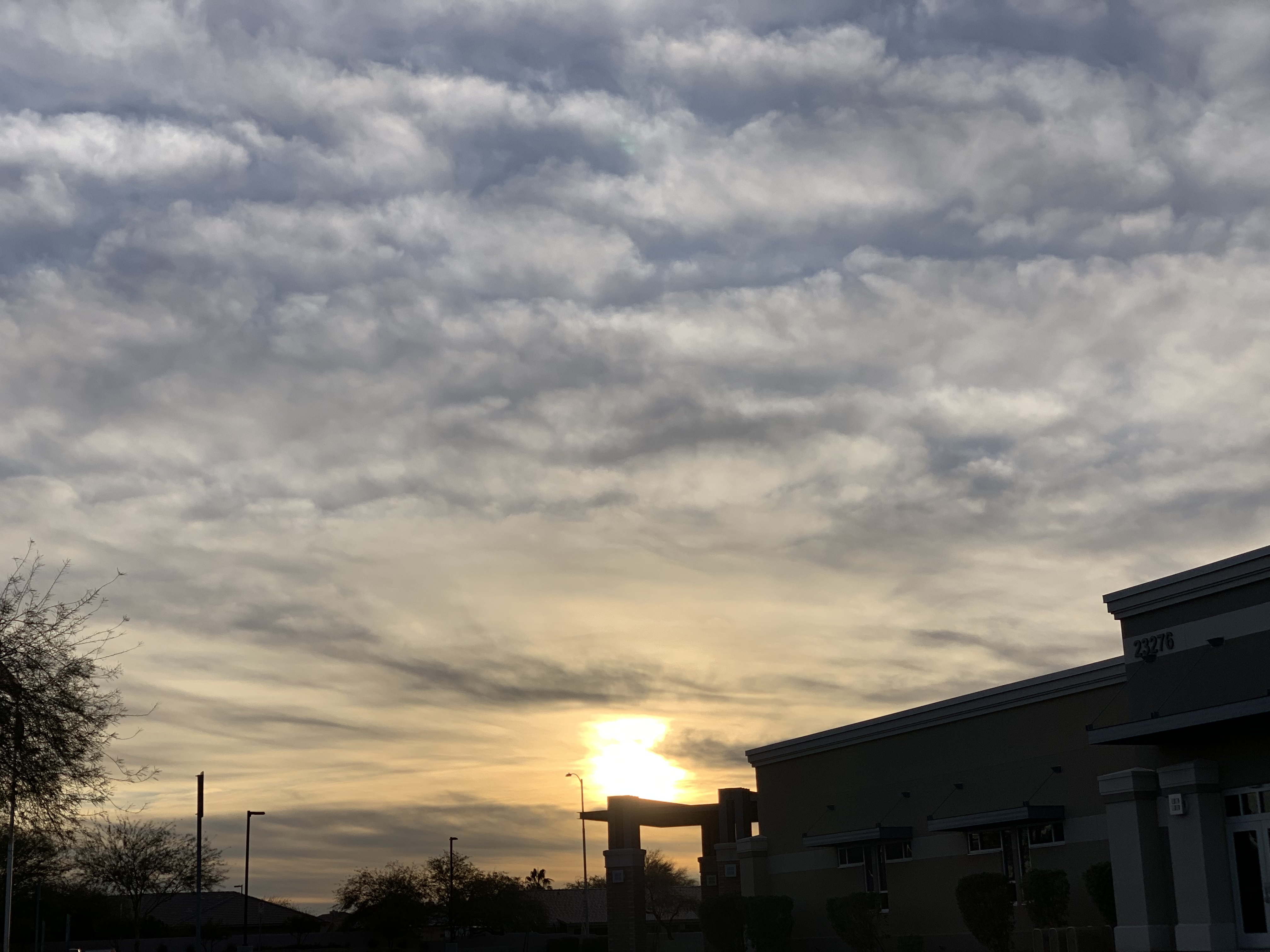 This is amazing: A Captain Marvel 1990s website homage. 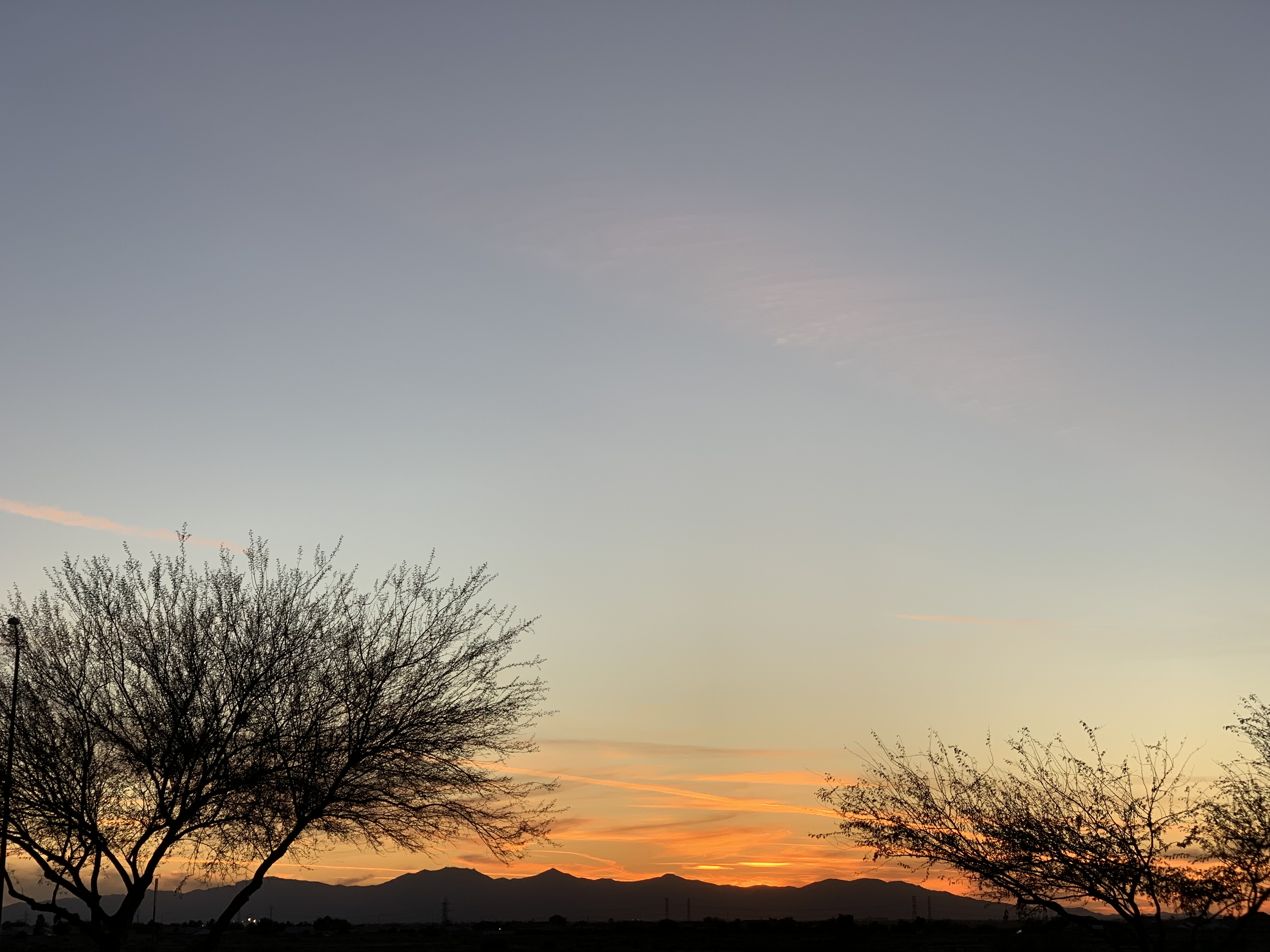 After some more work Oak now supports posting images via multipart upload, edging ever closer to full-coverage of the Micropub spec! 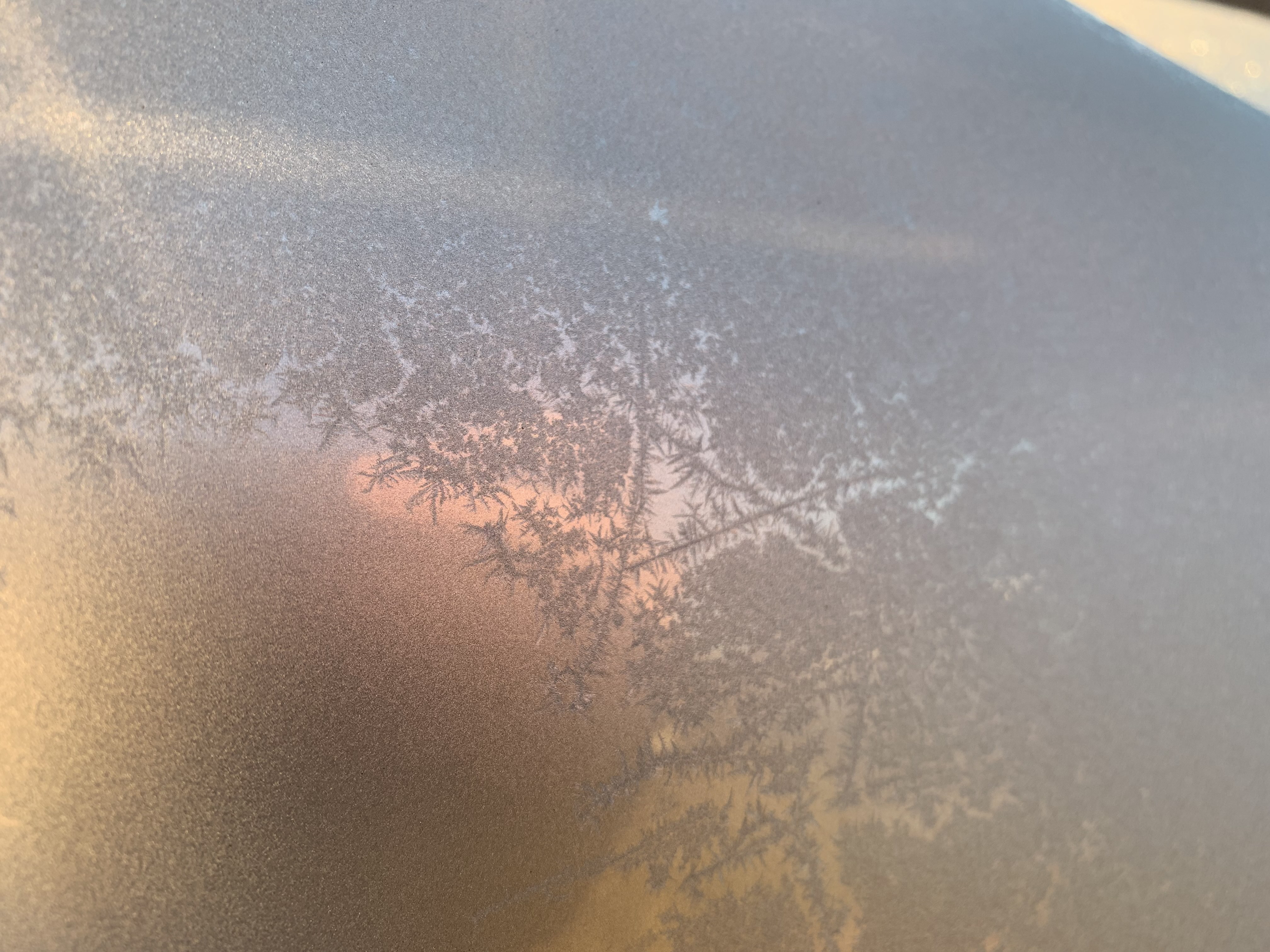 Revenue is a lagging indicator of health. And, it's an effect, not a cause.

Oak, my Micropub supporting blog engine, continues to improve. Images can now be posted with alt-text via compatible Micropub clients!

On the most recent episode of The Art of Manliness podcast, Cal Newport made the comparison that in 2019 Facebook is everything that AOL wanted to be in 1999. A walled-off space that tries to keep the wider Internet as far away as possible.

I doubt he's the first person to make the comparison, but wow does that resonate with me. AOL was loathe-worthy in 1999, and FB is a true spiritual successor 20 years later.

And it makes me think of those CDs. So many CDs. 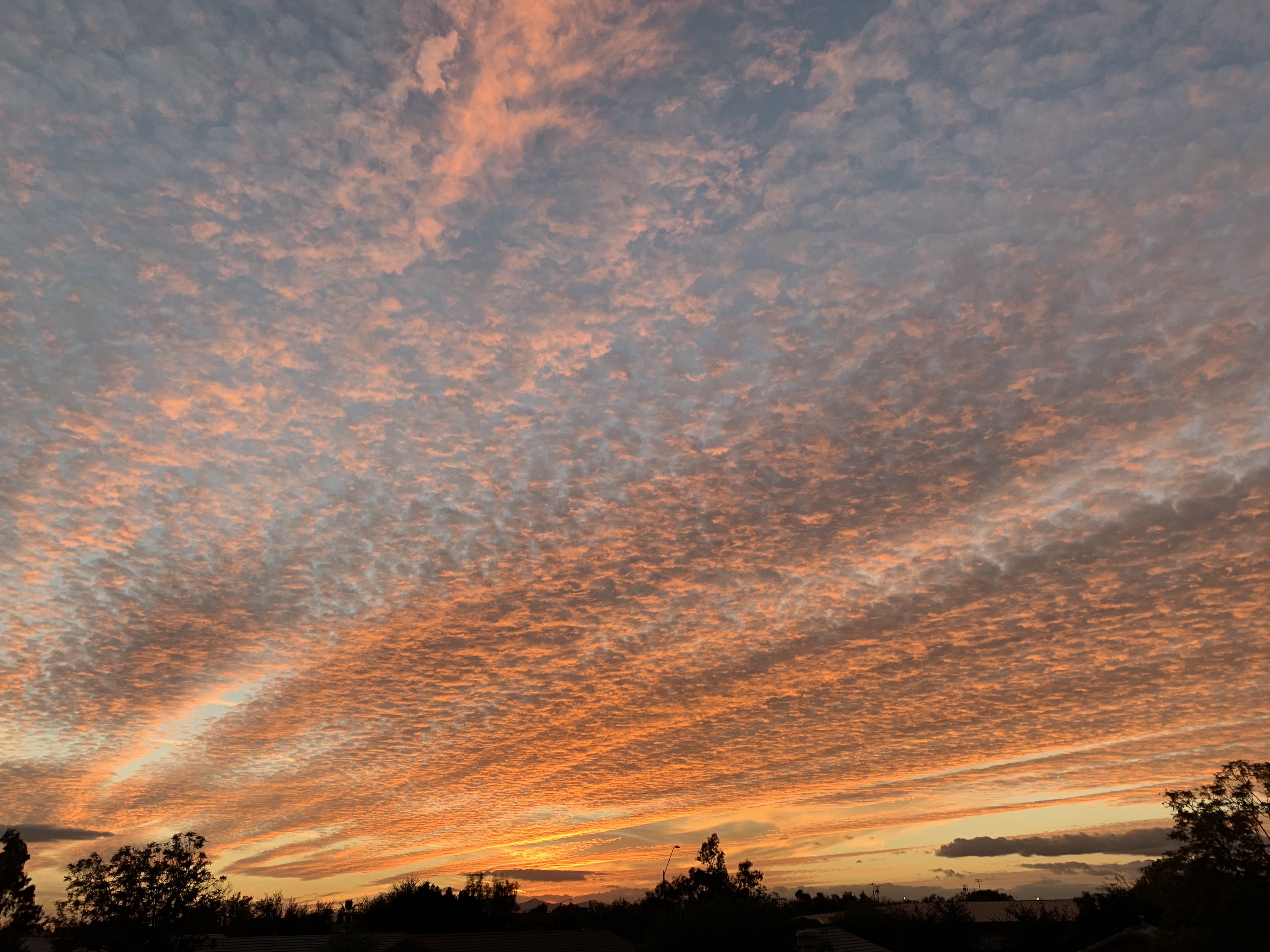 My daughter was watching a kids show today and I overheard this exchange between two characters:

This week I stumbled down a rabbit hole; I found most of my old blogs over at The Internet Archive's Wayback Machine. Nearly all my old posts were there, most of which I thought were gone forever, along with all sorts of links to people and events I had forgotten about.

I was able to use the wayback machine downloader to download all the old content (sans some of the images), and now it's stored safely in a backup folder.

As I was going through the old posts I considered re-posting all of them, reviving the historical record of my blogging. After I read through them, though, there were just so many that I now disagree with that I'm not sure I'll be re-posting them after all.

It's an interesting experience to see your past self and realize how much you've changed. For me, there's both the embarrassing element of reading something I would never write today as well as the satisfaction of having not been in stasis for the last decade or more.

I'm still sifting though the backlog; some of the old posts will probably get resurrected, but I think it might be best to just leave some of them to the dust of time, or at least down in the depths where only those who are willing to go spelunking will stumble across them. 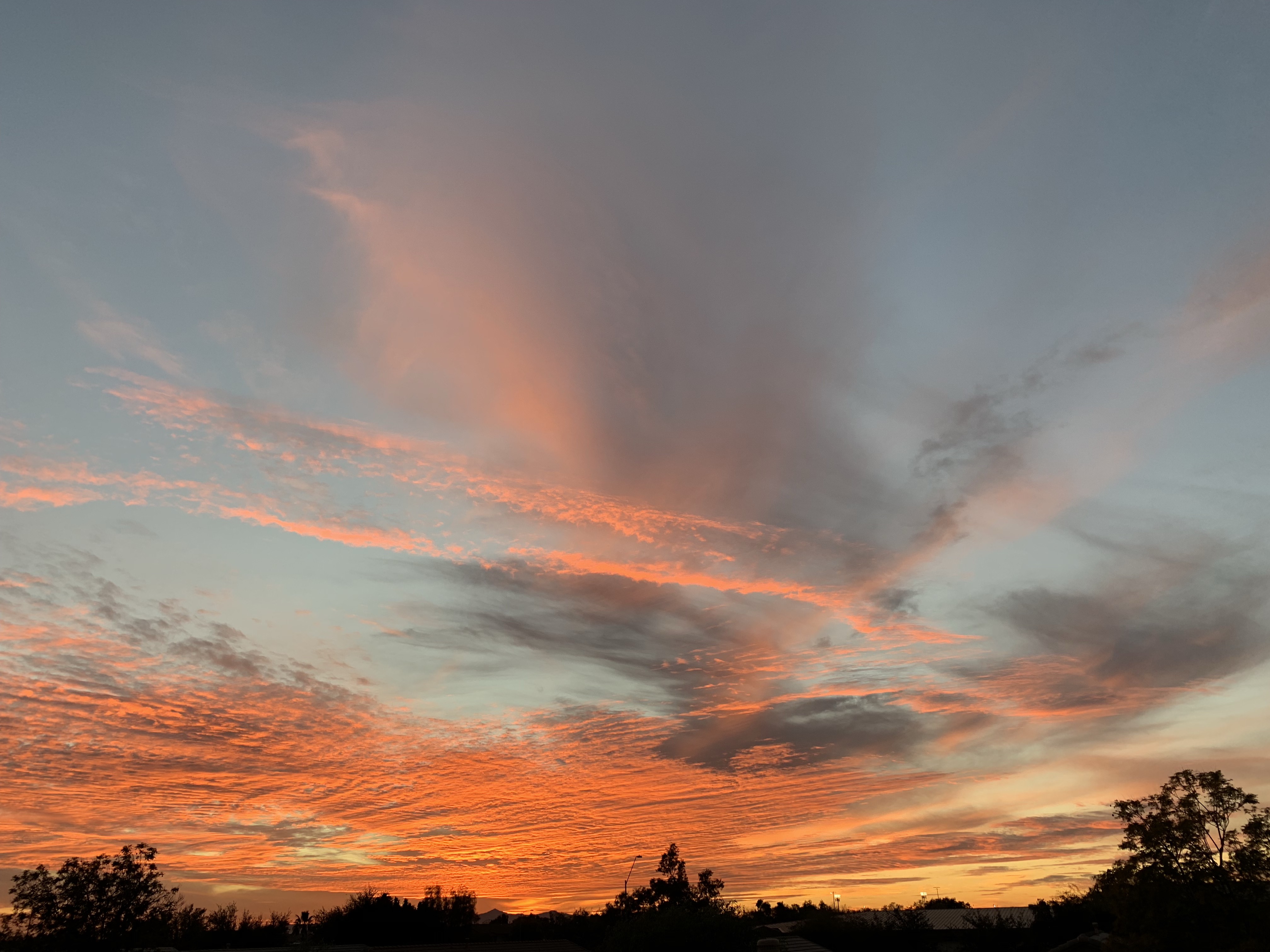