Early in my career I worked for a really shady company.

Looking back, I wish I had quit earlier, and for better reasons.

It seems like it's going to be hard for anyone to look back on their time working at Facebook in 2019 and be proud of it. 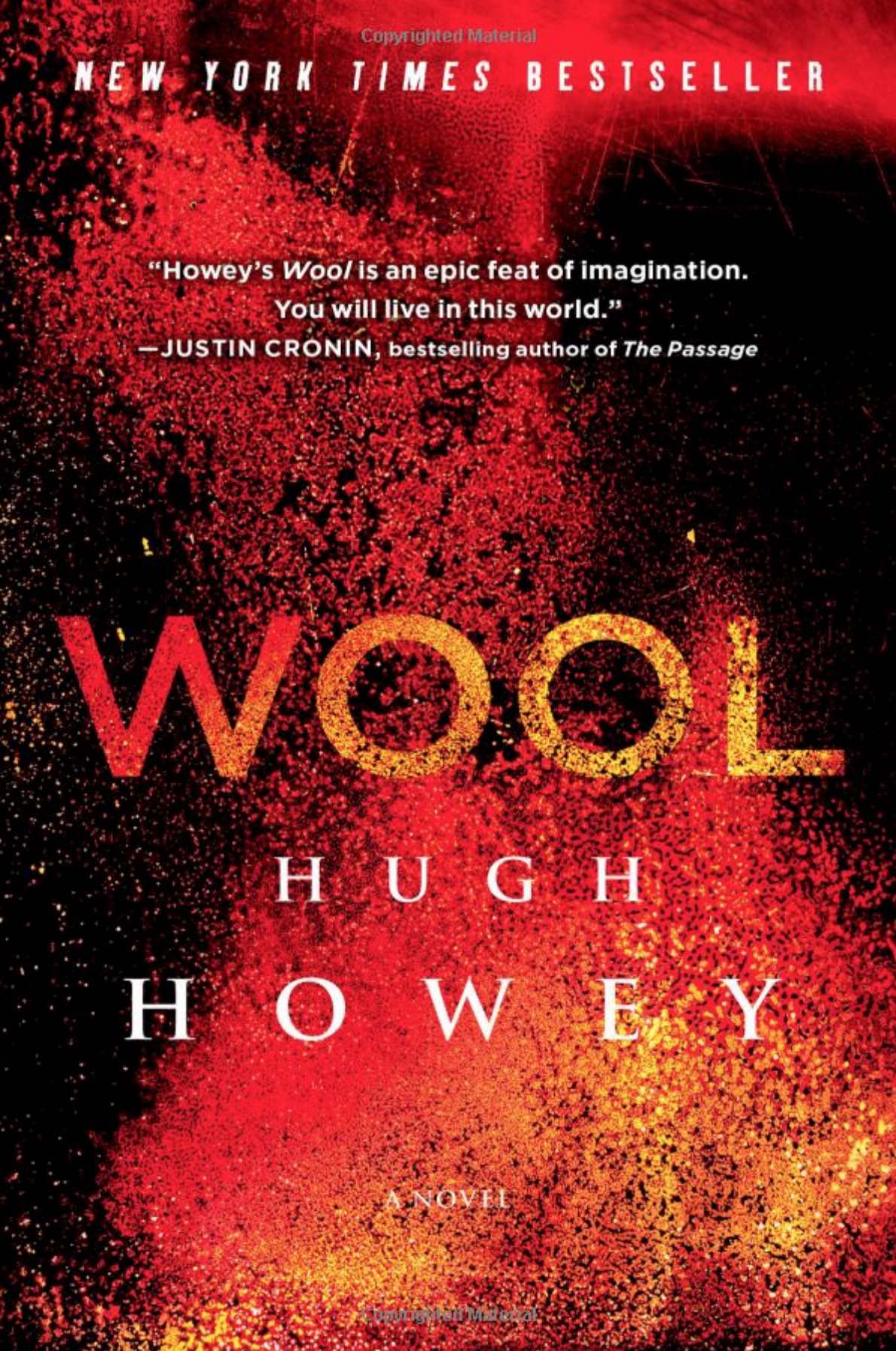 Wool is an apocalyptic fiction set in the far-future on Earth. The characters live their lives in a 100+ story silo that’s been built entirely underground. The outside world is uninhabitable, but at times it can feel so close. Ancient cities can still be seen on the horizon. When the secrets of the silo begin to be revealed not everyone can handle the implications.

With great characters and a unique environment, I thoroughly enjoyed Wool, staying up way too late to finish it. It offers a future that’s quite a bit different from other apocalyptic fiction I’ve enjoyed. The constraints imposed on the occupants of the silo made for a great story, and I’m thoroughly looking forward to the rest of the series. 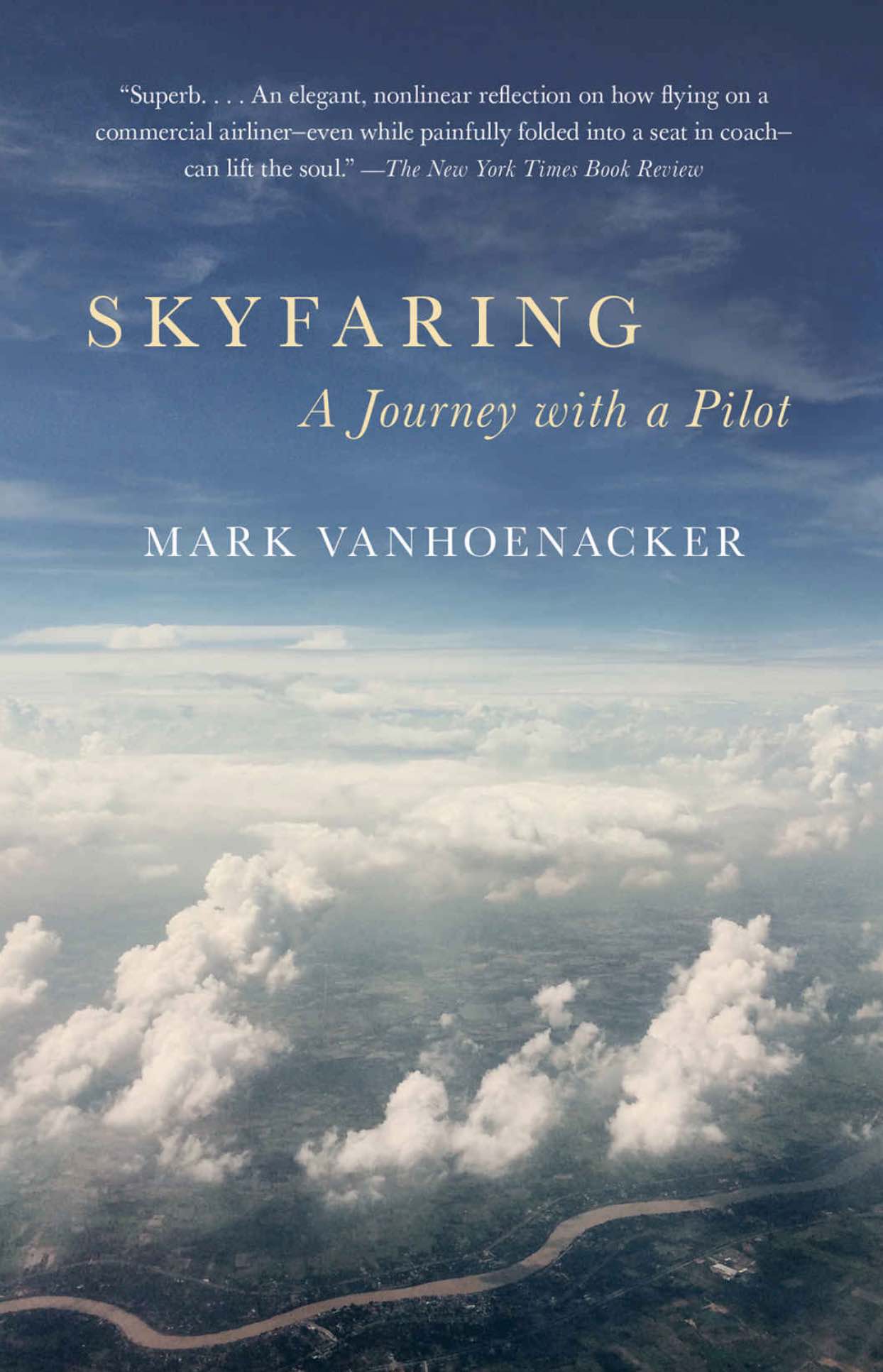 A leisurely paced and peaceful journey through the eyes of a long-haul Airline pilot. Skyfaring is a love letter to Aviation. It’s poetic, thoughtful, detailed, and accessible; no technical background required. (Though still enjoyable for the avgeek).

This is a great book to relax in. It’s easy to be swept up into the far away places Vanhoenacker takes you; you might even built up a bit of wanderlust. An enjoyable read for those slower-paced times of year.

Buy it at Amazon

A never-ending stream of pictures. People who are prettier than you, happier than you, more confident than you. Weddings that are fancier than yours was, with sun-dappled trees, luscious desserts and delighted relatives. Or perhaps it’s the status updates from everyone who is where you aren’t, but wish you were.

And the billboards and the magazine ads always show us the people we’d like to be instead of the people we are.

In the short run, gazing at all this perfection gives us a short hit of dopamine, a chance to imagine what it might be like.

Over time, though, the grinding inadequacy caused by the marketing machine wears us down.

It’s okay to turn it off.

I think sometimes it can feel like we have to try to be connected to everything all the time, because that's what everyone is doing, so it must be expected of us as well.

Sometimes all it takes to feel free to change is permission, "It's okay."

It's okay to turn it off.

A colleague at work today asked about my disdain for Facebook. This was my response.

I would start by saying that I recognize that it is possible for Facebook to be evil and at the same time for you to get a lot of benefit from it. My problem with Facebook isn’t that it’s just crap, and has had no positive side effects of any kind, but rather that Facebook consistently demonstrates a shameless disregard for the well being of humans, while seeming to believe it is doing the opposite.

Here are some things Facebook has done that are Wrong:

At the core, Facebook just has too much power and influence. Their goal isn’t to “connect” people, their goal is to get users to spend as much time as possible in the Facebook app. That means selling out to the most basic attractors like sensational posts (truth be damned), FOMO moments, and the like.

They spend 25 billion dollars a year investing in data analysis to attract the eyeballs of as many human beings as possible, by whatever means are effective. The job is literally, “how can we get Carol to spend 3 more minutes per day on Facebook?” They don’t care if those 3 minutes are good for you or bad for you, just so long as you spend them looking at that news feed.

Facebook is like a massive, mechanized Foie gras farm. Every day the cages get a little smaller, the amount of food to be force-fed a little larger. “We can leave any time we want,” the ducks say. And all the while they sit contentedly, arguing about whether the earth is round or flat, and laughing at cat videos.

Here's hoping this is a long-lasting change!

Enjoying StimulusJS so far. It’s helping to bring organization to where it has been sorely lacking.

Tried to get Webpack working with Rails today.

Gave up after an hour+ of pure frustration.

I'm so far behind on modern Javascript capabilities and conventions.

John Cook has a great post this week about digital overload.

I think the important distinction isn’t digital vs. analog, but rather push vs. pull, or passive vs. active. When you’re online, companies are continually pushing things at you: ads, videos, songs, shopping recommendations, etc. You either passively accept whatever is pushed at you, and feel gross after a while, or you exert willpower to resist what is being pushed at you, and feel tired.

This really resonates with me.

As I continue to think a lot about the modern digital world, distraction, and overload, this is a new way to process all that I’ve been pondering.

I think John is onto something here.

There are still so many things about the Micropub spec that feel completely arbitrary and contradictory to me. I know that smart people worked hard on this, and they weren't being capricious, but I have yet to learn how to think the Micropub Way.